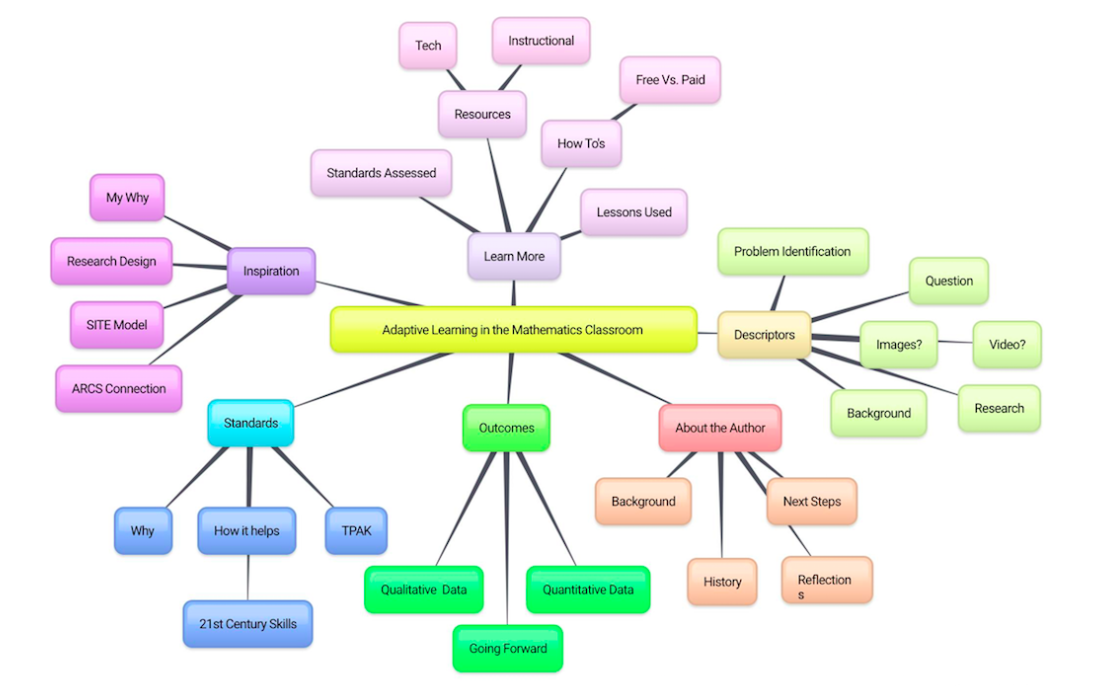 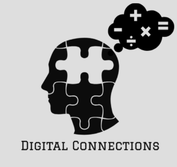 ​I have to admit though, my "first draft" is not really my first draft. I had a few other logos made and ready to go, but none of them spoke to my capstone the way that my current first draft does. I wanted to create something that would make a connection to math, but also to 21st century skills.  This led me to my first draft. An acute mathematical symbol. This was meant to tie together mathematics and how to close the gap. This issue with this was that I felt like it didn't include anything digital, and since that it a big piece of my capstone, I went back to the drawing board.