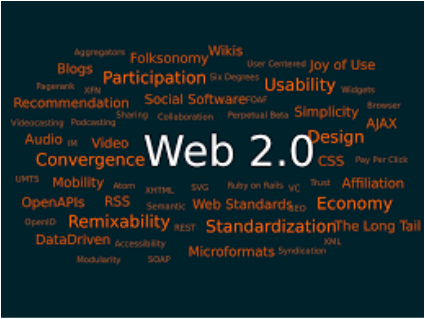 With these new, higher demands being placed on students, it becomes necessary to hone in on their academic stamina and perseverance, and for some, these skills are noticeably lacking. Fostering motivation in students is critical if the U.S. education system is to ever overcome the problems with which it is plagued currently. Absenteeism rates among high schoolers are staggering. An ever-growing dropout rate, which EdSource’s  Kathryn Baron (2013) points out in California alone was at 13.2%  in 2011, and plummeting ranking among our international peers is causing a push to do things differently in education, domestically. This means taking a good look at the role students play in their own education. It is not enough for districts across the nation to employ highly qualified teachers; they must create ways to ensure that teachers and students work together toward learning goals and both groups continue to want to improve their own performances. It is a symbiotic relationship that needs to be examined on both ends.

In examining my own students' needs, many components needed to be considered before I could guide them to perform better. The SITE model asks educators to consider our students on the whole, determining how their sociocultural, informational, technical, and educational backgrounds impact their ability to perform.   Above is a Bubbl.us diagram I made to represent the needs of my learners.

For my capstone project, I focused on students' educational subcontext, recognizing their need for more voice and choice in the kinds of assignments they complete and variety of ways in which they could demonstrate mastery of key concepts in English 9-10.